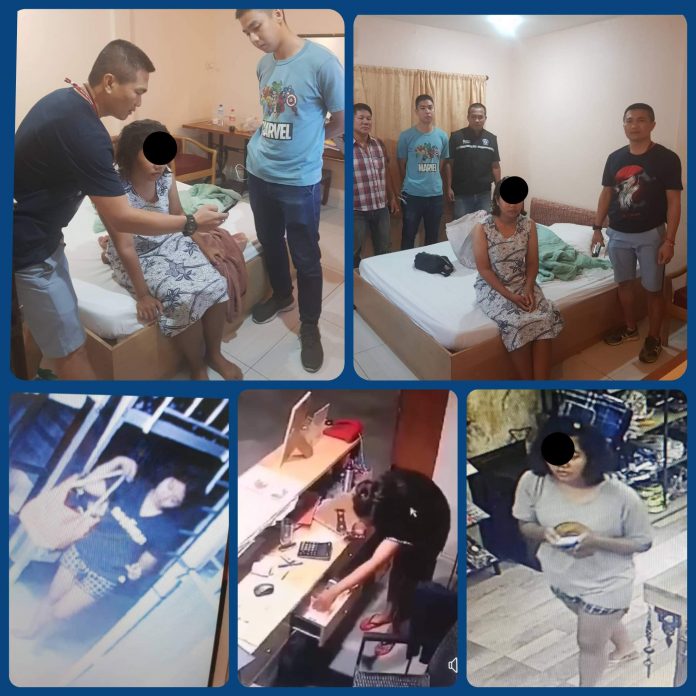 A female suspect has been arrested after allegedly stealing from tourists in local hostels in Pattaya this past weekend. The hostels where she operated were primarily dorm room style open communal area hostels.

The Pattaya City Police reports that they have arrested a 26 year old Thai woman known as Kanokwan ‘Nok’ Pattanangam.

According to Pattaya Police, she pretended to check into multiple area hostels. After that, she stole other tourists belongings and cash in rooms more than 10 times in the past several weeks.

She admitted that she is a gambler who has lost much money and allegedly admitted the crimes to police. She is facing multiple charges of theft.